$69.00
Ask about this product
DESCRIPTION 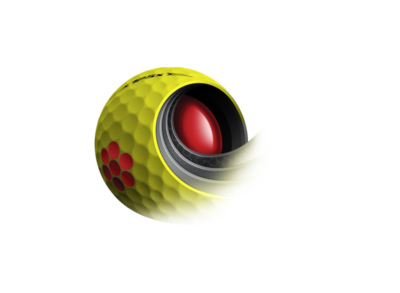 TOUR DISTANCE, COMPLETE PERFORMANCE
TP5x is our fastest and longest Tour ball, featuring a 5-layer design with four increasingly stiff layers enclosed in cast urethane. It delivers unmatched performance off the tee and on the approach, without sacrificing feel on the scoring shots. 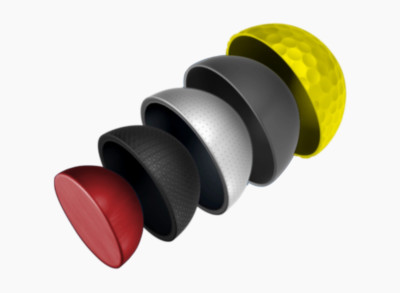 VISIBILITY & DURABILITY
While many high-visibility golf balls rely solely on a painted finish, we doubled down for added durability. An all-new enriched yellow urethane cover means no chipped paint and bright visibility for longer. 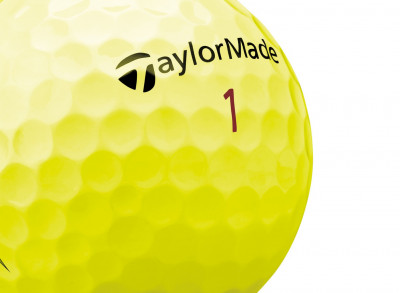 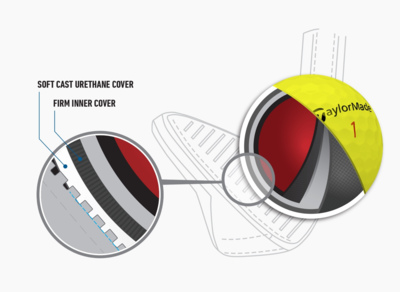 THE PATH TO DISTANCE
The path to distance has evolved with the all-new TP5x. In 2017, a movement began with the optimal spin and launch conditions provided by our 5-layer construction. Then we increased ball speed with the HFM Speed Layer and now we’ve added advanced aerodynamics with the Tour Flight Dimple Pattern. 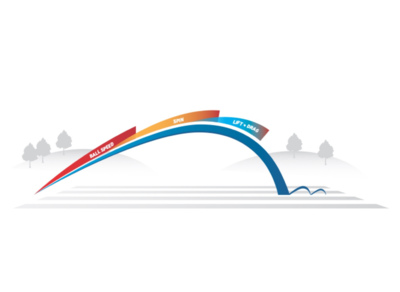 $69.00
INNOVATION YOU CAN SEEClearPath Alignment™ is the most innovative visual

$78.00
The TOUR B XS Tiger Woods Edition golf ball is a collaboration

$76.00
Bridgestone have reinvented the TOUR B RXS to feature our

Take 10% off your 1st order
Free Shipping Australia Wide
on orders over $50
You have successfully subscribed!